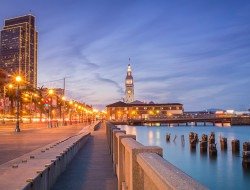 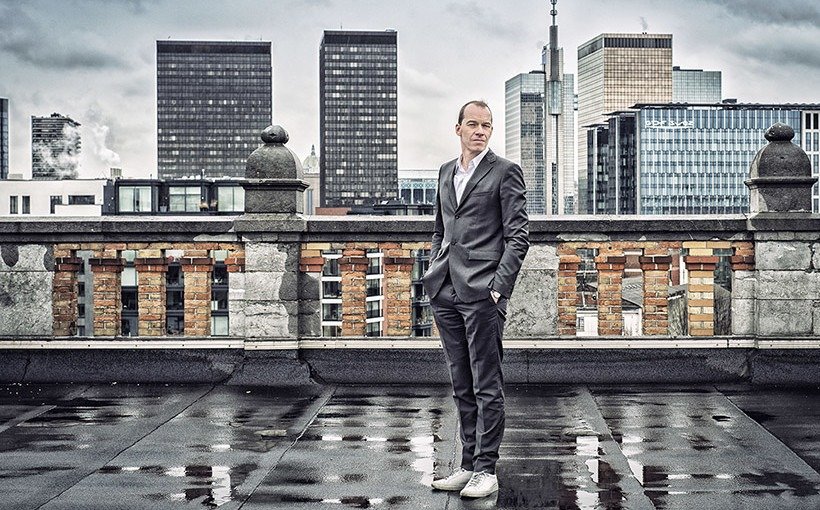 Appointed last December as the new Master Architect of Brussels Capital Region, Kristiaan Borret got down to it straight away. Without any political cant, he explains how he sees his role.

In 2009, Brussels Capital Region created the figure of Bouwmeester: a master architect who supervises the architectural, landscaping and planning quality of new projects. The idea was to break the hackneyed image always pinned on Brussels: that of a city where buildings are built and demolished without worrying about their overall coherence. After 5 years’ good and loyal service, Olivier Bastin has handed over to Kristiaan Borret, who like his forerunner is passionate about the capital and has ambitions for his its region. “I won’t confine myself to studying aesthetic aspects. I will also be looking at functionality, habitability and the social role of the various projects“, he says straight away.

Kristiaan Borret waves aside those who criticize Brussels’ lack of daring. He points to a stack of files piled up on his desk, proof that creativity is not lacking: “Brussels is overflowing with creative and intellectual talent. The problem is not a lack of vision, but rather little coherence between the views expressed. My role is to federate these views in order to forge a coherent narrative for Brussels. ”

The “Borret method” would therefore aim to bring the various partners together and encourage them to talk more thoroughly. The city planner makes no secret about the fact that he intends to be involved further upstream in the different projects, in order to gain precious time. “Brussels sometimes suffers from its slowness. Projects that take too long before they are realised tend to lose part of their initial reactivity“, he admits. But there are signs that things are going in the right direction. For example, the regional government’s majority agreement expressly mentions the Bouwmeester’s role and the place architectural quality has among its priorities. “The political will is there. The only thing that remains to be done is to act”, he says.

The canal and the first-ring suburbs

Among his priorities for Brussels, Kristiaan Borret intends to push through the transformation of the canal district. An 8-strong team is involved in this project. The objective: to demonstrate that quality projects can be implemented even shortening the decision-making time.

In the longer term, the capital’s densification will also be on the agenda: “Densifying what is already dense makes no sense. But it seems that there are some useful things to be done in Brussels’ historic first ring: Jette, Koekelberg, Woluwe, etc. We have the expertise to densify the city centre. But here we are talking about districts with a totally different morphology. Invention is the key. It is a very propitious area for innovation and exploration. ”

With regard to the models from which he draws inspiration, Kristiaan Borrret carefully avoids citing megapoli whose structure has nothing in common with Brussels. He rather cites cities of a more human size, with a preference for Zurich, Basel and Munich: “There I have found residents of all backgrounds who have re-appropriated their city, the public transport networks, even the water courses. Here, we will first need to develop the infrastructure. The change in mentality will follow.” A view that well summarises his mission: to get people to love the city.