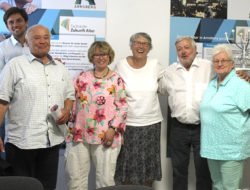 Germany: the ideal city for seniors 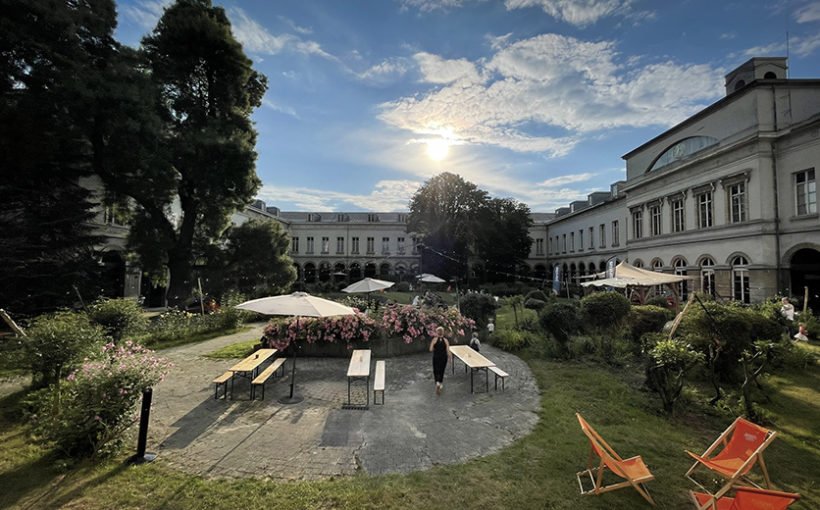 Arrived in Brussels to take over the Cinéma Galeries, and to set up a Belgian branch of the crowdfunding platform Kiss Kiss Bank Bank, Edouard Meier and his Pali Pali structure set up Creatis, a creative business incubator, and put See U into orbit, an incredible pop-up programme located in the former gendarmerie barracks in Ixelles, bringing together around a hundred projects specialising in sustainable innovation, culture and learning. By the way: in Korean, Pali Pali means “Quickly, Quickly!”

Your new project, Grand Hospice, is once again something extraordinary…

It’s clear. 16,000m2 in the very centre of Brussels. It is a former beguinage, which later became a hospice, and which had been empty since 2014. The CPAS (welfare centre) of the City of Brussels organised a competition and selected our project to make the Pacheco site a kind of “cultural and social third-place” that will offer various services and activities to the inhabitants of the neighbouring districts in connection with their needs.

You have the ambition to link two very different districts?

On the one hand, Sainte Catherine, with its tourists, trendy restaurants and a rather hip audience. And on the other, the Quai aux Briques and Alhambra districts, which are much more popular. Grand Hospice will also have two entrances, one in each neighbourhood. The hope is that inside, it gets all mixed up.

What will we find there?

Activities revolve around several themes: solidarity, art and culture, education, sport, innovation, social economy, and even a training centre for the police. The financial model is a bit special: the CPAS makes the building available to us for two years. It’s up to us to finance it by generating rents, activities… We have joined forces with youth centres and local associations to involve as many residents as possible in this project.

You had models galore for the Grand Hospice…

In recent years, many mixed and unifying urban projects have emerged. Such as Les Grands Voisins, a forerunner in Paris, the Cité Fertile in Paris too, the former Darwin wasteland in Bordeaux or the Lieu Unique in Nantes in the former LU biscuit factory. There are also many examples all over Europe. Discover the project from 9 July!