Luxembourg at the forefront of the circular economy 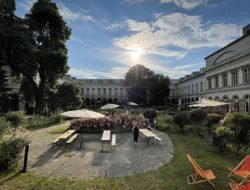 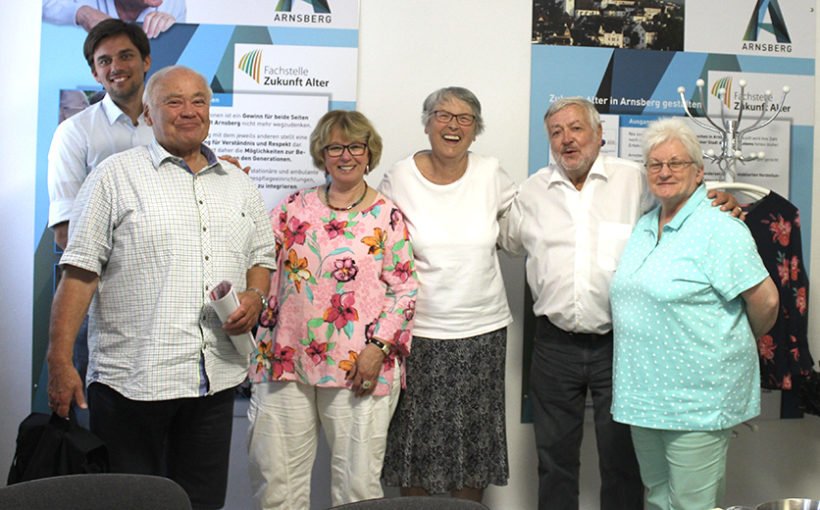 Germany: the ideal city for seniors

The fruit of a decades-long project to create an elderly-friendly destination, the town of Arnsberg in western Germany, is perhaps one of the world’s most successful examples of urban development adapted to seniors’ needs. The driver of this project is a municipal service like no other: the Fachstelle Zukunft Alter – the department for future ageing.

In Arnsberg, like everywhere else in Germany and Europe, the ageing population is increasing. Just like its sad corollary: dementia, which is often a cause of isolation of our seniors. The city’s approach to seniors had traditionally been ‘deficit-driven’, that is to say, focused on what the elderly could no longer do, affecting primarily resources to nursing and nursing homes, instead of creating programmes that take advantage of what these seniors could still offer. 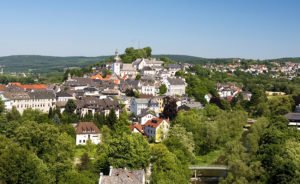 It was a survey carried out by the city of Arnsberg that triggered this mentality shift and a 360° change in the approach and policy towards the elderly. The majority of respondents expressed their expectations and their desire to continue contributing to society.

Valued and included in the life of the city

With a very modest budget (€20,000/year), the department supports around 200 projects involving seniors. Here are a few examples:

In 2015, when former German President Joachim Gauck visited Arnsberg, he said he was impressed to see “that with the city’s help, citizens are specifically adapting to a society that lives longer”.

» Architecture, Other, Real Estate » Germany: the ideal city for seniors