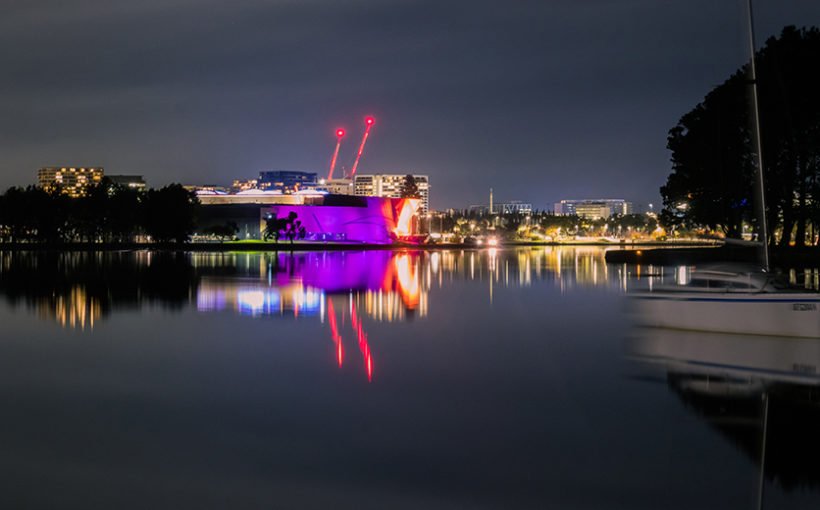 Do you know the most sustainable city in the world?

It was Canberra that was placed at the top of this list. The Australian capital manages to produce 48% of its energy by sustainable means and has obtained one of the lowest scores in terms of pollution rates. It also has an excellent public transport system. Madrid comes second, while another Australian city, Brisbane, completes the top three. The study notes that Australian cities generally obtain good results, with solar energy deemed “excellent” and disinvesting fossil fuels. In addition, Australia is often seen as a leader in sustainable development. The country recognises the positive effect of this development on the well-being of its people and the country in general. 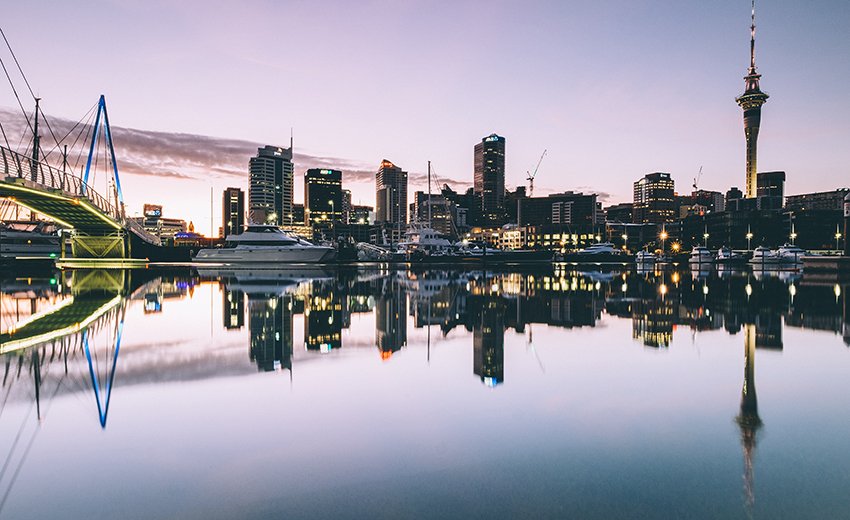 And the most pleasant city in which to live?

While we’re at it, let’s stay in the rankings… and the southern hemisphere. Auckland, the capital of New Zealand, topped the ranking of the annual survey of the world’s most livable cities in 2021. Ranking 140 cities in five categories, including stability, healthcare, culture and environment, education and infrastructure, this year’s edition was heavily influenced by the global health crisis and how cities have managed it. Here, too, Australia (along with Japan and New Zealand) took the top spots, while European and Canadian cities fell in the rankings. The only European cities in the top 10 are Zurich and Geneva.

» Architecture, Culture, Environment, Other » Do you know the most sustainable city in the world?