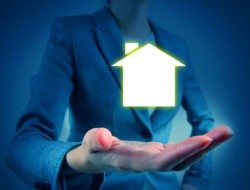 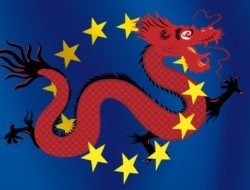 “Hacker house”: two words for a concept that comes straight from California. Indeed it was in San Francisco, which has been a pioneer city for many years now that the first “dormitory offices” appeared a few years ago. Places where entrepreneurs, computer technicians, developers, designers, graphic designers and “digital nomads” aspire to live and no longer just work under the same roof.

Since then, the concept has spread to the entire Silicon Valley, then all over the world. In the South of Paris, Seed-Up opened a “hacker house” in late 2015. In the detached house, where they are fed and lodged, a dozen geeks work without stinting on their time. All of them are motivated by the will to see their talent bear fruit immediately, without going through the company mill. Because here, the fundamental principle is the pooling of talent. The recruitment is highly selective, with a systematically collective hiring system.

“In the ‘hacker house’ people gather who are chosen according to elective affinities, who work on big projects for big groups but also on their own projects. It’s a sort of geek cooperative, states Paul Poupet, co-founder, where you can ask each other at ten o’clock in the morning about voting rights for robots or use a 3D printer for any kind of prototype.” If he doesn’t claim the “hacker house” could definitively replace the company office, he has described it as a pioneering organisation where “you can share knowledge, skills, networks and also socialise.”

The concept has become so popular with young Millenials, that several developers are already seeing a new niche in it. In the real-estate sector, this is called “coliving”. And in Europe it has become the – ambitious – objective of the start-up OneThird. Its speciality: the search for new and renovation projects of 3,000 to 4,000 m² located on the outskirts of cities and in districts undergoing gentrification. Mainly in Paris, Brussels and Madrid. Based on the “hacker house” concept, these future residences offer small private spaces and large shared spaces, with a big community and services dimension. “All supported by significant technological innovation”, promises Nathalie Chapuis, OneThird’s development manager.