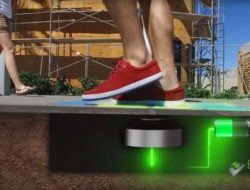 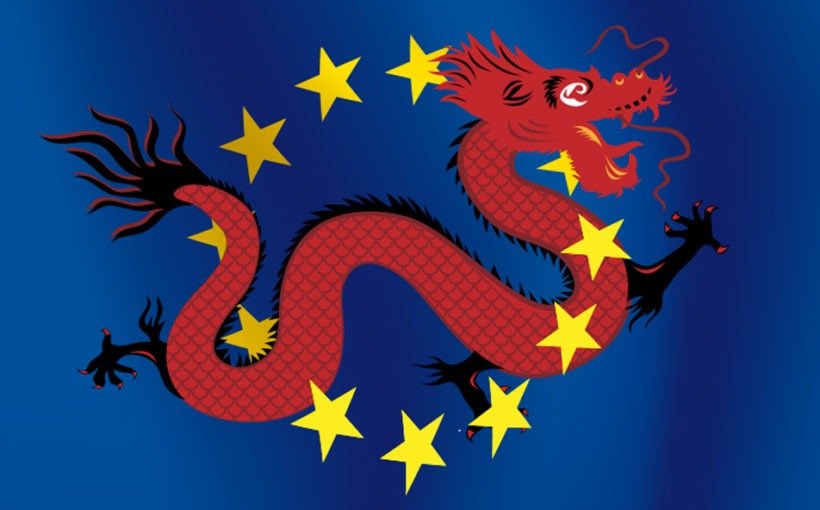 Londoners have dubbed it the “cheese grater” because of its peculiar shape. The Leadenhall Building, the highest skyscraper in the City – the Square Mile, that is –, is also one of the highest in London, rising to 225 metres. It has just changed owner and is now under a Chinese flag.

British Land and Oxford Properties, which each held 50% of the 46-storey building delivered in 2014, have announced its disposal to CC Land, the company owned by the Chinese real-estate billionaire Cheung Chung-Kiu. The price of the transaction: 1.15 billion pounds (1.3 billion euros), making it the second highest price for a building in the United Kingdom, after the HSBC tower, which has changed hands twice for figures above a billion pounds. It is also one of the biggest real-estate operations executed by a Chinese group in the UK.

In spite of pressures from Peking to brake capital outflow, have Chinese investors become a little too greedy? Despite concerns over Brexit, real-estate sales continue to attract Asian investors, already dominant in the City. Especially due to the depreciation of the pound sterling over these last few months – the pound having lost 14% of its value against the Chinese yuan since the referendum.

According to a study by the Knight Frank real-estate group, Chinese and Hong-Kong investors last year represented the biggest foreign investments contingent in London real-estate, with 2.9 billion pounds, demonstrating the Chinese appetite for transactions abroad. CC Land, which grew as a developer in the West of China, and sold most of its projects in 2015 and 2016, has since been looking for investment opportunities in the biggest Western cities. The company already acquired an office building in London in January 2.9 billion Hong-Kong dollars (350 million euros).

But it wasn’t the only one eyeing the West. In 2016, according to the figures of the specialist JLL (ex-Jones Lang LaSalle), Chinese investments have reached 33 billion dollars worldwide. Almost nil in 2009 and close to 4 billion dollars in 2012… Last year, the Middle Kingdom invested 14 billion, above all in the United States But over the last few years, the Chinese flux towards Europe also gained pace. The Chinese share in European real-estate investment thus doubled between 2012-13 and 2014-2015. With its companies weakened by the crisis, its high level of technology and its laissez-faire in investment terms, Europe now represents around 20% of Chinese investments abroad. The top recipients being Germany, France and the United Kingdom.

» Other, Real Estate » The Chinese are growing ever eager for Western real-estate