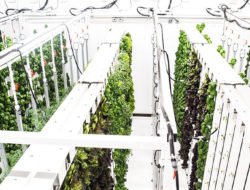 The World Food Building: an urban farm backing onto... 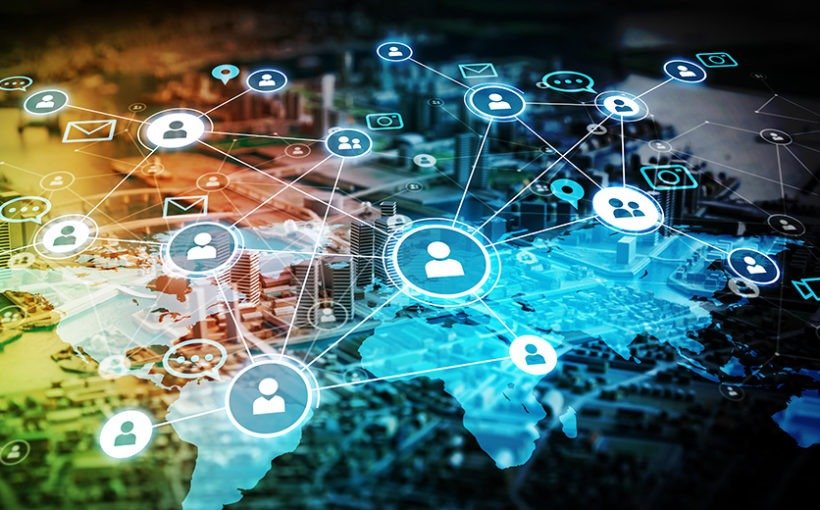 In France, nearly 4 million people have financed real estate projects through crowdfunding platforms. A practice which is not really embedded in Belgium, despite the fact it promises nice returns.

Today, you no longer need to be an investor experienced in building, renovation or hotel projects to invest. Since recently, people who are in love with bricks, can also go for crowdfunding. The idea is simple. A developer typically uses several funding sources to close his budget: a bank loan (40 to 60%), pre-sales (25 to 40%) and his own funds (15 to 30%), which can be obtained from the shareholder or from external funders. This last aspect is often the most complicated to achieve. That’s why new perspectives have arisen.

Individuals can participate in the financing of the developer’s own funds via an Internet platform. Crowdfunding is primarily focused on residential projects but others, such as offices, shops, or hotels are also possible. Some platforms even propose to take a stake in a property sales company (purchase of one or more properties to renovate in order to sell them at a higher price) or real estate companies specialised in rental investments.

In all cases, almost all of the platforms allow access to the financing of a project as from 1,000 euros, with an attractive annual gross return rate between 7 and 12%. A return that is much higher than what is usually given on saving accounts or other investments.

In France, real estate crowdfunding has funded 443 projects, and has collected more than 192.5 million euros since 2012. But if this practice is extremely widespread with our French neighbours, as well as in the United Kingdom and the Netherlands, it is still far from catching on in Belgium. The reasons? Overly restrictive legislation, a lack of information for the investors, and, need we mention it, the risky nature of the operation. Because today, it is the crowdfunding platform that remains in charge of analysing the credibility of the developer and the project. With all the reservations this causes.

A few pioneers, however, are already very active in Belgium. Mainly in the financing of projects launched by medium-sized developers, developing projects up to 10 million euros, and who generally seek €500,000 to complete their funding. The platform Look&Fin, an industry leader in Belgium, has completed a series of funding between 100,000 euros and 500,000 euros last year. BeeBonds, where the initial funding per investor amounts to 10,000 euros, has twice raised 1.5 million euros. Catalyze, the youngest, has not yet raised funds, but promises a gross annual interest rate between 7% and 9%.