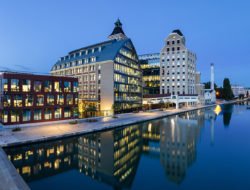 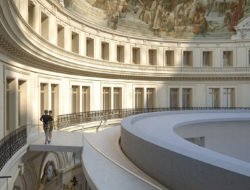 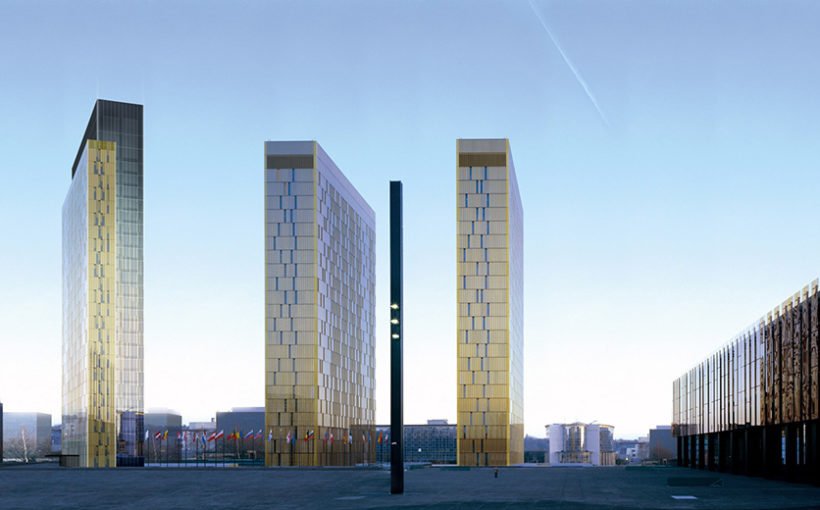 The Luxembourg market for corporate real estate continues to grow. 2019 was an exceptional year, according to the annual report of JLL, one of the leaders in the sector.

JLL Luxembourg, specialised in office and corporate real estate, has just published its new annual report. And the least we can say is that, in 2019, the office property market in Luxembourg will have broken records by exceeding the symbolic bar of 250,000 m². According to JLL, the occupancy rate increased by 7.5% over one year, from about 245,000 m² in 2018 to 265,000 m² in 2019. If we compare this surface to the average over the last five years, the increase is close to 20%.

“The barometers indicate the occupancy peaked at its highest level ever, JLL sums up. Availability has never been lower since 2009, rents have peaked, and the volume of investments has been, once again, very high.”

Boosted by Europe and Ferrero

With 36% of the total, “business services” occupy the most significant surface, followed by the European institutions which “are back on the scene”, notes JLL. European offices alone now account for 19% of the total volume of the occupancy. Thanks in particular to the inauguration of the EU Court of Justice in a third tower in Kirchberg (for a total of nearly 40,000 m²) and the opening of the first part of KAD II in Kirchberg by the European Parliament.

Banks and institutions represent about 12% of the total occupancy rate, in particular through the rental of more than 10,000 m² by the bank Edmond de Rothschild at the Cloche d’Or. The move of the Ferrero Group into its new headquarters at the airport also gave the numbers a boost. Finally, with 4% of the total occupancy in 2019, JLL also highlights the increase in co-working spaces in Luxembourg.

Of the total transactions in corporate real estate, €1.9 billion was invested in 2019. In terms of prices, office buildings in Luxembourg are also on the rise. For example, in the city centre of the capital, the square meter is rented at approximately 50 euros per month, 36 euros at Kirchberg, 35 euros at the Ban De Gasperich and 28.5 euros at Belval, reports JLL.