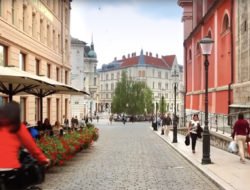 Five examples of big cities that want to ban... 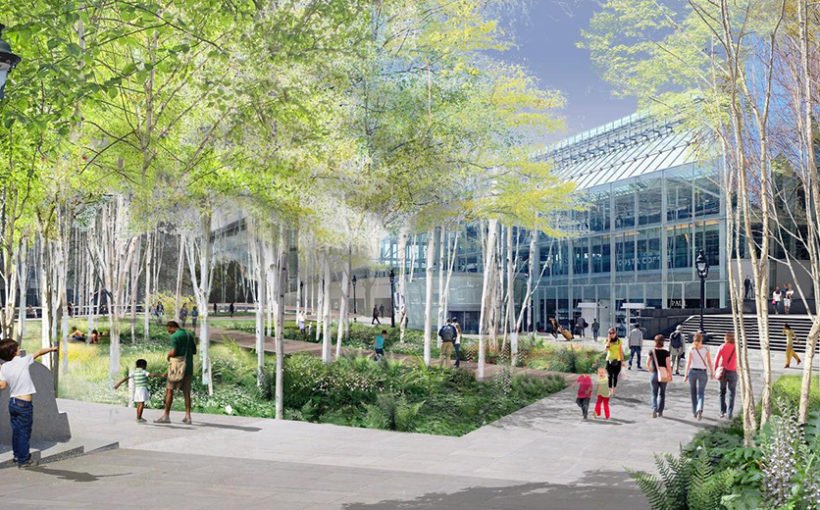 Urban forests on the square in front of the Paris City Hall, behind the Opéra Garnier, the gare de Lyon and on the banks of the Seine river: Anne Hidalgo, the socialist mayor of the city, has launched a new trend, that of large wooded spaces in the heart of the city.

Without large parks inside its city walls, Paris has a per capita nature ratio of less than half the 10 square metres prescribed by the World Health Organisation. The city council has therefore set itself clear objectives: by the end of its mandate in March 2020, it wants to create an additional 30 hectares of vegetal surfaces, 100 hectares of vegetal walls and facades and 30 hectares of urban agriculture. The idea is to create a natural, cool city, with less concrete, more water and more greenery.

One of the flagship projects in Paris is the creation of urban forests. The idea: to recreate genuine greenery islands by freeing up the first floors of the little used car parks in front of the City Hall and the gare de Lyon, behind the Opéra Garnier and by the banks of the river. The space would then be filled with soil to plant high trees. The cost amounts to a few million euros, but the result will be real and cool.

A concept inspired by Japan

The concept is based on the business district of Otemachi in Tokyo. In 2009, landscape architect Michel Desvigne was commissioned to design a small 3,600 square metre forest on a one-hectare site, on the roof of a railway station, on entirely artificial soil. This surface was designed to give way to a forest of more than 200 trees. The trees were pre-cultivated for five years in the mountains around Tokyo, all planted in the same way, so that they would grow and become a whole, before being brought to their final destination.

Five years after the transplant, the Otemachi neighbourhood has completely changed. The city is denser than Paris and the constellation of small gardens and forests creates a major feeling of coolness and comfort. This does more than just please the eye.