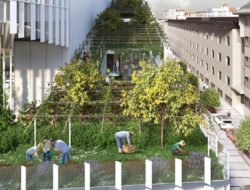 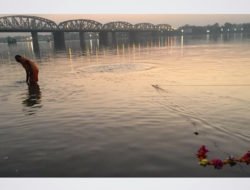 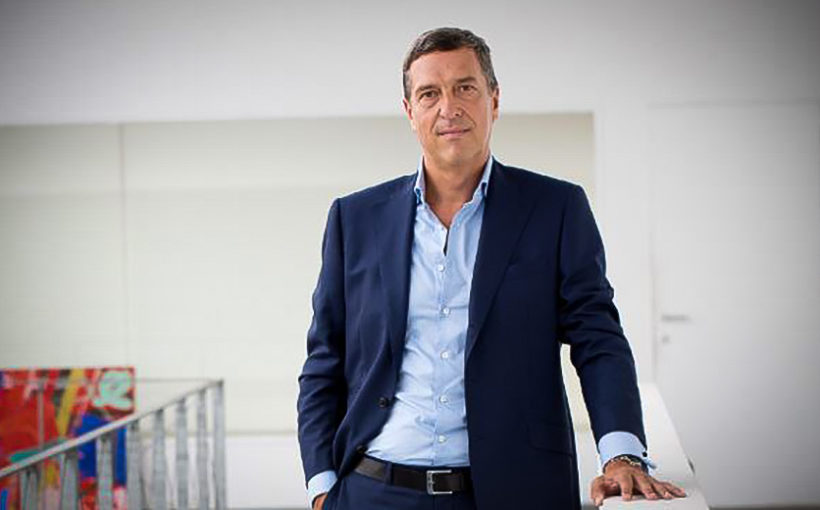 Born into an Antwerp business family, Stéphane Verbeeck is the new spokesperson for all Belgian real estate developers and investors.

Since 20 February, Stéphane Verbeeck is the new president of the Union Professionnelle du Secteur Immobilier (UPSI-BVS). No other candidate came forward. Stéphane Verbeeck (51 years old) succeeds Serge Fautré, the CEO of AG Real Estate who held the position since 2017. The managing director of real estate developer Gands (Antwerp) follows in the footsteps of his father, Eric Verbeeck (founder of Kairos) who was president of Upsi from 2005 to 2012.

Residential real estate developer Stéphane Verbeeck is, among others, known as the former president of VOKA – Kamer van Koophandel Antwerpen/Waasland. While he has been active for ten years as CEO of the developer Gands Group, he recently also founded real estate company REDET. With one ambition: to look for niches in Belgium and develop co-housing projects or affordable housing projects.

The new president immediately announced a number of priorities: faster processing of appeals procedures concerning permits, stimulation for quality urban renewal and consultation with private actors for the construction of rental social housing. “With the new governments, it is time to succeed in urban renewal and densification, and to this end, we need a better permit management policy. Previous governments have already spoken about it, but now it is high time to act”, says Stéphane Verbeeck in a statement. In addition to high-quality urban renewal and the problem of the current permit management policy, UPSI also wants the development of AIS-pros (social real estate agencies) – through which private developers can build council houses. “This will benefit not only the sector but also the citizens. Thanks to a collaboration with the private sector, the quality of social housing can certainly improve”, insists Upsi.

In addition to the appointment of the new president, Upsi also extended the terms of office of Vice-Presidents Stéphan Sonneville (AtenorATENOR) for the Brussels Region and Bernard Piron (Thomas & Piron Bâtiment) for Wallonia. At the same time, Jo De Wolf (Montea) succeeds Stéphane Verbeeck as vice-president in charge of the Flemish Region. The general meeting also appointed the 27 directors to sit for a three-year term. Olivier Carrette (Policam), managing director, and Pierre-Alain Franck (P-A Franck), director, remain responsible for the day-to-day management of the Professional Union.