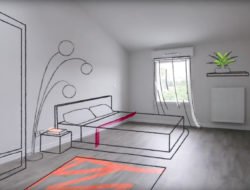 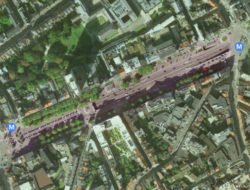 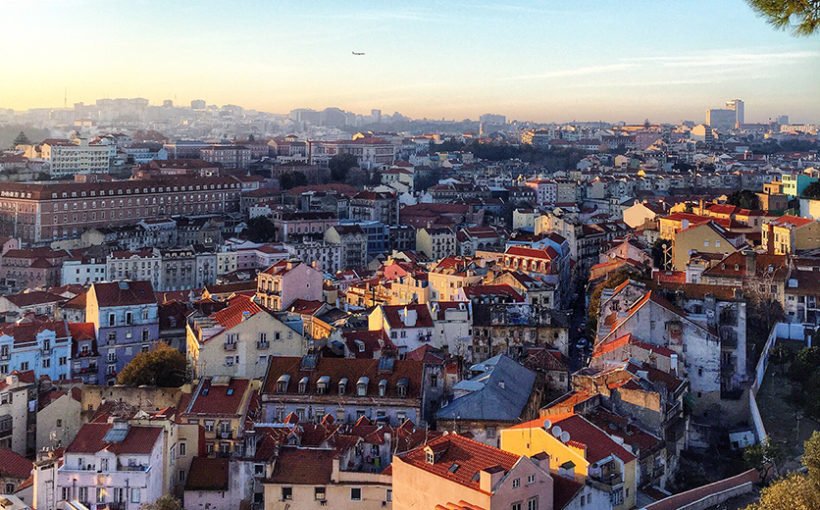 Lisbon acts like a magnet, even though the Portuguese capital has been experiencing a rise in property prices for years. Why is Lisbon a real estate El Dorado?

Under her so-called melancholy cobbles, the Queen of the Tagus has tremors in her blood and energy to spare. From Alfama to Bairro Alto and Belém, the neighbourhoods of Lisbon attract both young locals and real estate developers who reinvent the meaning and taste of la Vida Portuguesa. 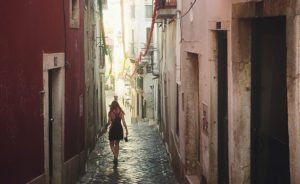 Over the years, the city of the Seven Hills has opened its arms to many architectural stars including Norman Foster, Renzo Piano, Jean Nouvel and Frank Gehry… Lisbon has other assets than Berlin, London or Milan: here, the perfume of authenticity is not just a commercial slogan. The sweetness of life emanates from the spectacle of its tangled alleys, its rattling trams, its gardens and exotic plantations.

Pleasant climate, attractive taxation, low prices: Portugal does not lack assets. As a result, prices are rising, especially in the most sought-after areas of Lisbon, and are continuing to rise. For a new or completely renovated accommodation (entire building and not the apartment alone), you now have to count between 3,500 and 10,500 euros/m2, according to the authorities. These soaring prices push buyers to venture to the outskirts of the capital, where one finds beautiful neighbourhoods for prices between 2,500 and 3,500 euros/m2.

The neighbourhood of revival

It necessarily starts at the Park of the Nations, the new city built for the World Expo of 1998 in homage to Vasco De Gama’s travels. It is not surprising that the towers are covered with sails and water features abound, that the bridge designed by Calatrava curves like a wave above the Tagus, and that the Oceanarium, a real aquarium-ship, is its absolute highlight.

Atenor has acquired a plot of approximately 8,000m2 here. This is the first time that the Belgian company has invested in Portugal. The project provides for the development of 28,000m2 of offices, 1,240m2 of above-ground shops and private and public parking spaces.