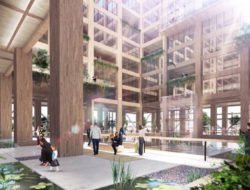 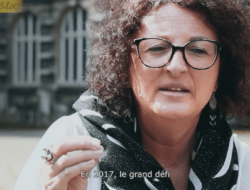 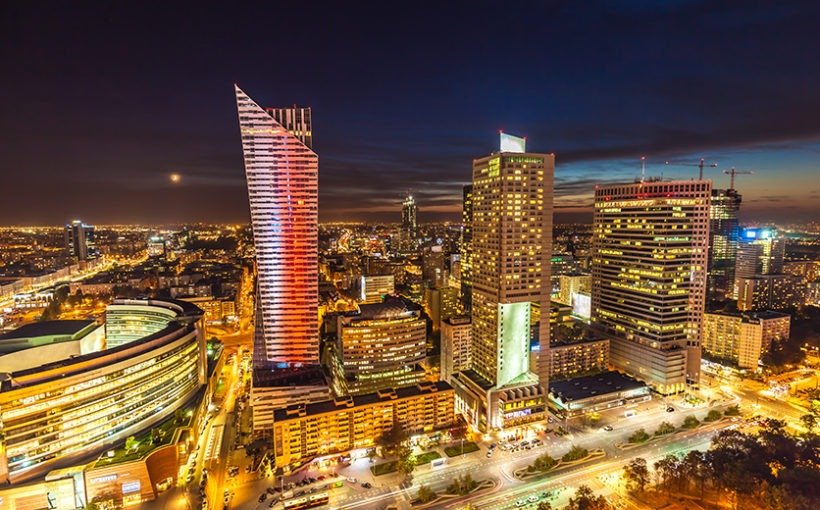 Why build in Warsaw?

Warsaw, at a two-hour flight from Brussels, is a new city, rebuilt after 80% was destroyed during the last war. The Polish capital is also a green city, proud of its large avenues lined with trees. It continues its upward trend, started at the beginning of the nineties. So it’s no surprise that the Belgian developer Atenor has entered the market. The developer announced the launching of its first project in Warsaw at the end of February, consisting of two office buildings with a surface area of 30,500 m2. It has now firmly established itself in the Polish capital. So how did Warsaw become one of the most popular cities in Europe, with the best offices yield?

Warsaw is rapidly developing, with shopping centres under construction, the recovery of offices, the renewal of the embassy district with new or recently renovated buildings (Belgium, the Netherlands and France) and new housing projects. But the city also embraces its history. The long-hated Palace of Culture and Science, a monument built by the Soviets, the highest building in the country and the fourth in Europe (237 metres), is the newest craze among young citizens.

The reasons for this boom are manifold: the economy is growing quickly and steadily, unemployment rates are low, wages are rising, and mortgages remain relatively cheap. As a result, many Polish people buy houses to invest their savings. In Warsaw, the proportion of buyers-investors is estimated at around 30%.

But the real strength of Warsaw is the record number of new offices. In the first quarter of 2018, office rents have increased by +0.8% in Europe, the highest quarterly growth rate of the past six years. “Rents in Warsaw, which benefit from a sustained demand from logistics operators and e-commerce, were up 2.9% quarter-over-quarter,” says Cushman & Wakefield.

The reason for this craze? “Cities such as Warsaw, Budapest and Prague are emerging as the financial markets of tomorrow, says Cushman & Wakefield. Far to compete with London, they nevertheless play an important role in the automation and digitalisation of the financial sector. Brexit could be an opportunity for Warsaw to attract even more investors.