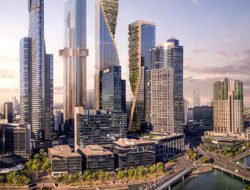 Melbourne will have the highest twisted tower 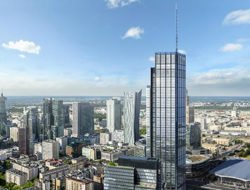 How Warsaw is becoming the New Berlin 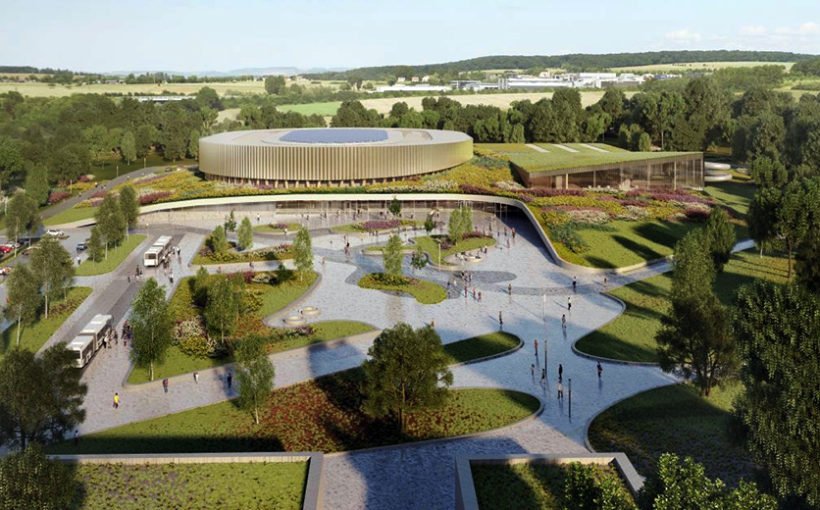 A velodrome for the Grand Duchy of Luxembourg

Taking advantage of the construction of a future high school in the town of Mondorf-les-Bains, the Grand Duchy of Luxembourg will finally be able to realise an ambition that it has been nurturing for several years: its own velodrome.

From a distance, it looks a bit like the headquarters of Apple in Cupertino, but much smaller. At close range, it is likely to harbour much more life and energy than the famous Californian ring. The first Luxemburgish velodrome, which has been expected for more than ten years, will be built by the architectural firms Metaform (Luxembourg) and Mecanoo (Netherlands). A velodrome … or rather a “mini-city” dedicated to sport.

Located in the hilly countryside, the future National Velodrome in Mondorf-les-Bains will come with a sports complex with a swimming pool, a multi-sport hall, restaurants, administrative offices and… an international school. “We wanted to create real synergy around a central space that radiates on the high school, the sports complex, the stadium and the parking lot with access“, explains the Metaform firm.

The heart of the site will have a 150-seat restaurant, shops, a power station and changing rooms for all functions except the swimming pool, which will have its own. Because yes, Mondorf-les-Bains will have an aquatic centre with five pools, one of which is outside with an inside-outside canal and two beaches, one of which is in the open air.

Delivery of this €65 million project is expected in 2023. For the time being, the place called Greimelter where it will be built is still agricultural land. But the construction of the complex will begin in 2020.

» Architecture, Other » A velodrome for the Grand Duchy of Luxembourg