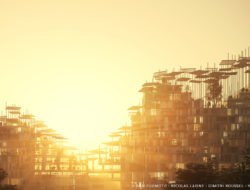 Paris will host the “Vertical Village” of Fujimoto 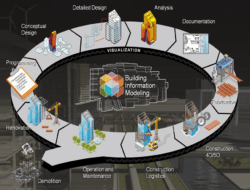 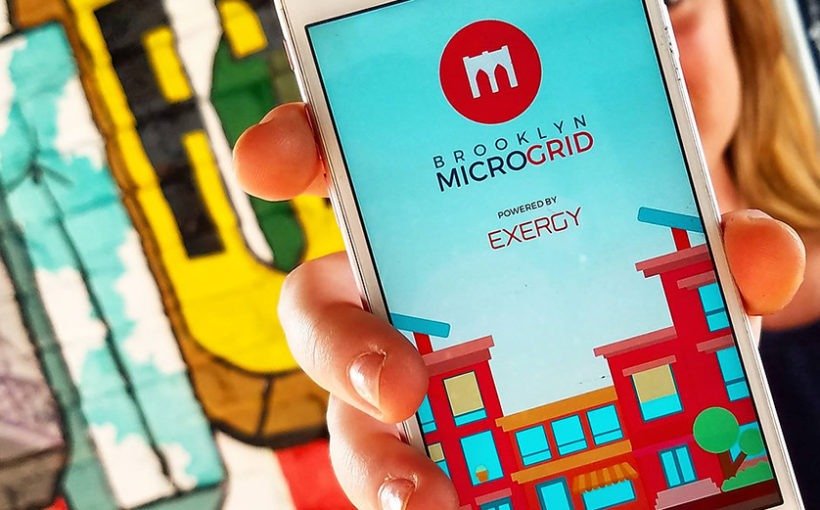 How the blockchain could revolutionise the Smart City

Blockchain, the technology used for Bitcoin cryptocurrencies, is heading into new territories, such as energy and connected transport. Is this a way to make the cities of the future more collaborative?

All industrial revolutions imply a financial revolution. Although it relies on electricity, the Smart City is no exception to the rule. Today, thanks to secure peer-to-peer transactions and cryptocurrencies, end consumers can also be part of the energy production and distribution chain. This is possible thanks to blockchain, the decentralised and digital transactional security tool, which is famous for being the technological support of cryptocurrencies such as bitcoin.

Eco-districts, such as the famous Brooklyn Microgrid in New York, promote sharing paid energy between neighbours. About fifty inhabitants have established a micro-network for the production, exchange and resale of photovoltaic energy between neighbours. And they have done so using blockchain. This network, established in 2016 with the start-up LO3 Energy and Siemens, uses a storage system and should allow this small group of people to limit their recourse to electricity from a traditional supplier.

Internationally, SolarCoins are a conversion currency of solar energy. Upon request, it rewards producers of solar energy for every produced megawatt-hour. They can also sell their energy via this blockchain. SolarCoin can also be converted into energy, regardless of where you are: you can recharge your electric car in Brussels, using energy that would have been produced in Antwerp for instance. And it offers a major advantage: the financial flow guarantees the solar origin of the electricity. This decentralised system without geographical barriers allows each individual or company with solar panels to open a portfolio on an online platform where SolarCoins, which started at a value of zero cents, now represent a value of 30 cents. Several stakeholders specialised in renewables are showing an interest in the system.

Other blockchains, not necessarily linked to cryptocurrencies, allow individuals to exchange products or services legally. Paid or not. Slock.it for instance is a company that integrates intelligent connected devices in our lives to blockchain networks. Real estate providers could rent flats or co-working spaces without having to rely on management organisations: it is the dream of the self-managed city where everyone could rent space by the hour or use services through smart contracts – intelligent contracts running on the blockchain to limit the number of intermediaries.

» Mobility, Technology » How the blockchain could revolutionise the Smart City