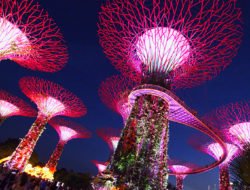 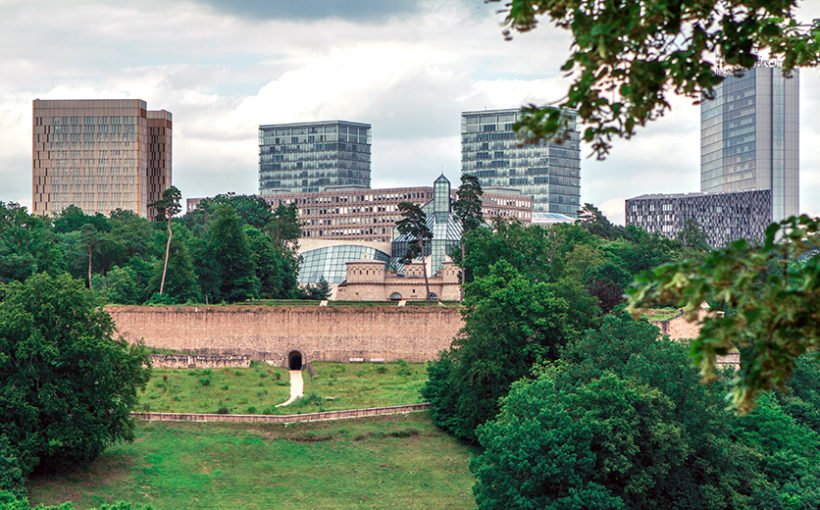 Luxembourg is counting on office space

Luxembourg office real estate market is still attractive and draws people from beyond its borders. A figure? Inowai expected 2 billion euros in investment by the end of 2018.

2018 was one of the most prosperous for the Grand Duchy’s office real estate market, despite significant strain on availability in the capital. Vacancy rates for office space are at a rate of 0.2% in the Kirchberg area, 1.86% in the city centre, 2.52% in the rail station area and 5.84% in La Cloche d’Or.

Why such a boom in 2018? In their forecasts at the beginning of the year, Inowai property agents were expecting investments of around one billion. This enthusiasm can be explained by the fact that the Luxembourg market is maturing: it is increasingly known by investors across the world and is appreciated particularly for its stability and the quality of its property. Returns, currently at 6.25% in the capital and 3.75% on the outskirts, are also encouraging.

For a long time, La Cloche d’or was not a popular area, although the cost of land in this district is lower. With the shopping centre due to open in the spring 2019 and the arrival of the tram, the opposite trend is now starting to show. The neighbourhood is in the spotlight with 14% of transactions and 32% of volumes invested. Le Kirchberg has attracted 17% of investments, followed by the CBD (Central Business District) with 13%. Towns located in the outskirts of the capital and further afield are ‘much less in demand’.

Today, 27% of existing office space surface area is in Le Kirchberg. It is by far the area with the most buildings (followed by the town centre, the station and La Cloche d’Or). Interestingly, the surface areas leased seem to have dropped from 660 square metres to an average of 320 square metres. Finally, with regard to the cost of leasing per square metre in new buildings, there are disparities between the prices in the town centre (between 45 and 50 euros per square metre per month before VAT) and those in other areas (in Contern, for example, the price is between 18 and 20 euros).