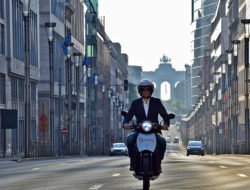 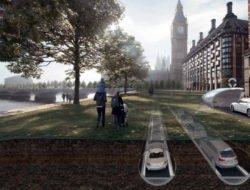 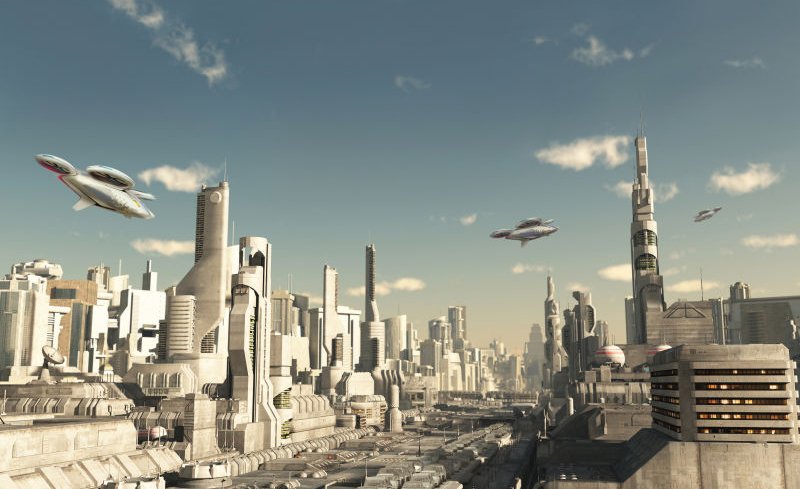 The take-off of the flying cars

How can we revolutionise urban transport? In the air. The CEO of Airbus is absolutely certain about this: “The flying car will be a reality within the next 10 years.” Many ultra-saturated megalopolises are taking a close interest and are looking at the use of air corridors as a possible solution. Airbus estimates that by 2030, some cities in Asia and Latin America should have over twenty or even thirty million inhabitants. “In this context, it is imperative that we develop means of transport capable of evolving above ground to eradicate traffic congestion“, says Tom Enders, Airbus’ CEO.

From Uber’s flying taxis to the patents filed by Toyota, through the prototypes of the start-up Zee.Aero, supported by Larry Page of Google… the projects are piling up. In Germany, the German start-up e-volo has already received authorisation to market Volocopter, a quasi-automatic and totally electric flying vehicle fitted with 18 propellers. With the advantages of two genial functionalities: hover flight in automatic mode – no need to hold the joystick that serves as the control stick – and automatic landing, by simply pressing a button with your finger.

For its part, Airbus has recently lifted the veil on a project kept secret for a long time. According to a document presented in Munich, the aeronautical group is working very seriously on a network of pilotless flying vehicles, capable of carrying several city passengers. The project, baptised “City Airbus”, is already mobilising developers in Germany, France and in a new research centre set up in the Silicon Valley.

These machines, which should resemble a cross between a small helicopter and a drone, would be electrically-powered and would take off from reserved platforms, called “ZenHUB” installed in public places like airports or stations. The group has even considered the practical details. Passengers would be able to order these flying taxis on their smartphone, for a price approaching that of a traditional taxi. As with pilotless planes, the spread of these autonomous drone taxis would be gradual, as they would initially be piloted in the “traditional” way, by a pilot. Far from a fantasy, Airbus envisages to test its first prototype by the end of 2017.

» Mobility » The take-off of the flying cars