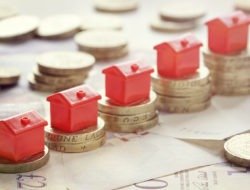 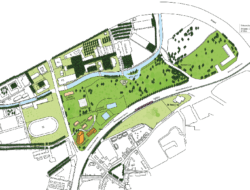 Access to ownership: do we need housing reserved for... 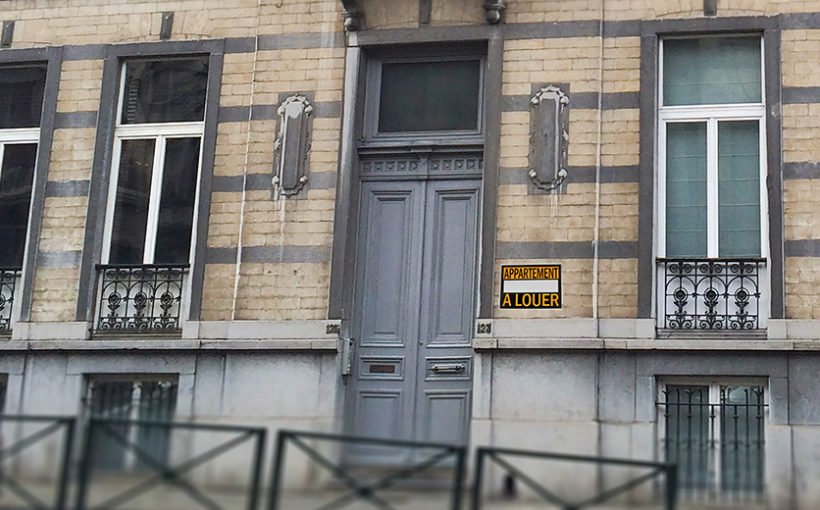 Better to rent in Brussels than in London

For the sixth consecutive year, Deloitte is releasing its Property Index, which compares residential property markets in Europe. Belgium is not doing so badly. Decyphering.

In the last 15 years, residential property prices have more than doubled in Belgium, but since 2011, growth has slowed considerably. Last year, prices rose again by 1.1% throughout the country, but with strong regional disparities. Deloitte’s “Property Index”, which provides an annual overview of the European residential property market, shows an increase of + 2.70% in Brussels and + 0.50% in Antwerp, in contrast to Ghent where the average selling price of homes fell by -3.2%.

Our country is no exception. This upward trend is observed in most European countries and particularly in Slovenia, where prices rose sharply (+ 26.5%), followed by Denmark (+ 10.8%), Poland (+ 9.7%) and Hungary (+ 9.7%). In Spain and France, they increased by 4.4% and 1.4%. Only the United Kingdom (-9%) and Italy (-1.5%) are exempt from the rule. The slowest performing market was London, which was hit by the decline in the pound sterling following the vote on Brexit.

Investing in Denmark and the East

For the first time, Deloitte examined the return on the rental of residential properties. The biggest rental market in Europe is in Germany, where 54% of households rent their accommodation. In Belgium, it is only 24%, a figure close to other neighbouring countries such as the Netherlands, France and the United Kingdom.

While Belgium remains one of the countries with the most affordable housing, with Germany and the Netherlands, the most attractive cities to invest in terms of rental income are Denmark, Poland and Hungary. Yields fluctuate between 6 and 8%. In Belgium, yields in Brussels (4.2%), Antwerp (4.5%) and Ghent (4.3%) are close to the European average for large urban areas. In contrast, the lowest yields were in Paris (2.8%), Vienna (2.8%) and Central London (2%).

» Real Estate » Better to rent in Brussels than in London