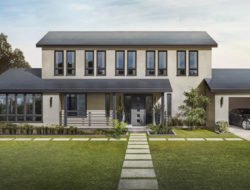 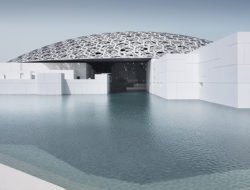 Abu Dhabi: the “Louvre of the sands” is unveiled 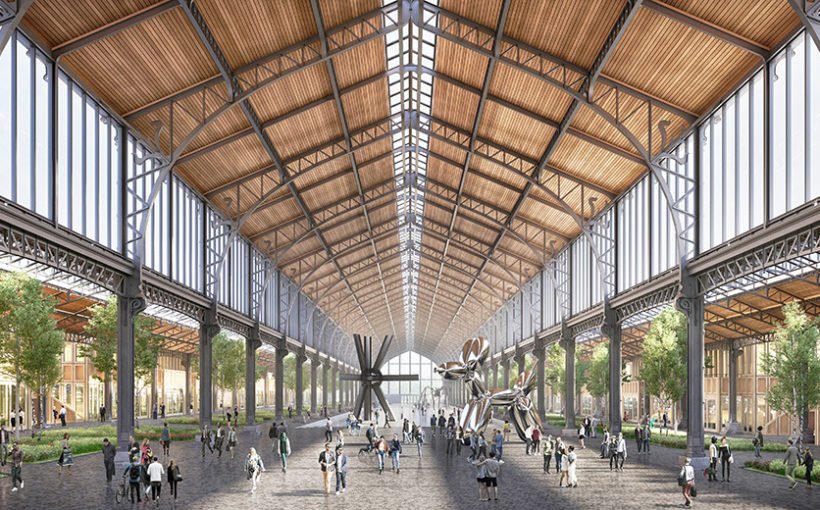 Soon there will be a covered city at Tour & Taxis

After 15 years of negotiations and numerous stops and starts, a few weeks ago Brussels Region approved the City of Brussels’ PPAS 09-01 for Tour & Taxis. Finally, we know what developments could be carried out in this highly strategic district.

With its architecture recognised throughout Europe for its heritage quality, the Tour & Taxis site is one of the best examples of successful district conversion. It is also one of the ten priority districts of the Brussels government, which hopes not only to redeploy homes and offices there but also to put it on the capital’s tourist map.

After several redevelopment projects and a number of administrative hurdles, the Tour & Taxis PPAS (local land use plan) has finally been published in the Moniteur Belge. And, unusually, no appeal has been lodged, which has enabled the site’s private owners, the company Extensa, to finally present a full planning programme.

Up to now, the focus was mainly on offices. But in the next few years, up to 2,000 homes may spring up in Tour & Taxis. In the buildable part at the rear of Gare Maritime, Extensa has planned 700 homes, 80 service flats and a rest home with 200 beds. Overall, the architecture will better match the existing buildings: the new buildings will be able to reach a maximum of 370,000 m² – which will make Tour & Taxis a kind of “city in the district” – and the 9-hectare evolutive park, partially set-up, will be have its management assigned to Bruxelles Environnement.

While the Entrepôt Royal and the Sheds have already undergone a lifting, they will be followed by the Hôtel des Douanes (offices transformed into hotel), the Hôtel de la Poste and the Gare Maritime. The latter should be quite spectacular: mixing retail, cultural, activities and urban gardens, it will extend over a ground area of 4 hectares with with spans from 8 to 24 m, making a total of 75,000m².

One lot has not yet been assigned: the one on which the PPAS authorises the construction of a tower that may be a little higher than UP-site, located just opposite. In all likelihood, it will be a mixed building, combining housing and offices. But nothing has been fixed at this stage. Located at the Quai des Péniches, the Riva residential project, which includes 139 apartments and 7 commercial units, will act as a gateway to the Tour & Taxis site. Indeed, it is divided in two by the future Picard bridge (dedicated to pedestrians, cyclists and public transport) whose delivery is planned for the end of 2019, at the same time as the Riva project. Mobility between Gare du Nord and Tour & Taxis will therefore be improved, and new bus lines connecting Tour & Taxis to the city center will cross the bridge.

» Other » Soon there will be a covered city at Tour & Taxis