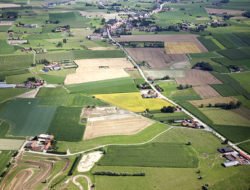 To improve access to property, housing needs to be... 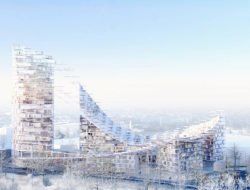 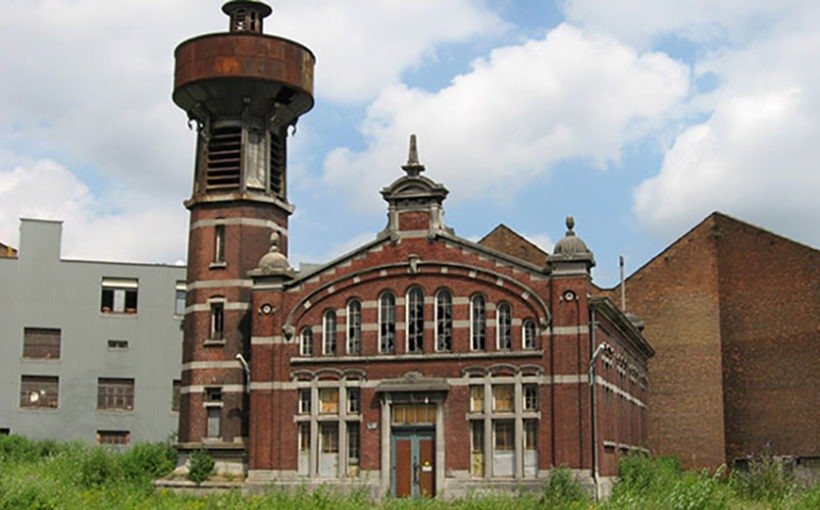 The SNCB puts its property assets up for sale

Having been around for 91 years, the SNCB (The Belgian National Railway Company) is the biggest public owner in Belgium The company has built-up a dormant war-chest from which it hopes to draw 10 million euros a year. Why is this good news for the property sector?

More than 14,530 building plots totalling nearly 5,800 hectares (58 million m²) and 2 million m² are spread over nearly 1,800 different buildings… This dormant war-chest is impressive. First of all in terms of surface area, but also in terms of expected financial income. Willing to clear its debt, the public limited company is ready to sell assets valued today at 7.4 billion Euros in the group’s consolidated balance sheet.

A large part of this property is located in building areas, in city centres or nearby and often in strategic urban areas in the three regions likely to be able to accommodate mixed projects. However, the SNCB doesn’t occupy or use all these plots and buildings, which are not all necessary to perform its public service tasks. So, every year, the company sells off some of these properties. A process SNCB’s new management wants to rationalise.

For the time being, company officials have identified 179 buildings that are urgently needed for resale, and 181 large plots with a total area of 1.2 million m². The audit firm PwC, which is responsible for the inventorying, also recommends the sale of 344 smaller plots, with a total area of 685,500 m². Plots that sometime have environmental burdens, such as the 20 hectares of Brussels West, which must be decontaminated from iron and steel waste. Alongside these, the SNCB also has thousands of plots that are impossible to exploit. This scrap and the 4,737 plots involved total no less than 12.8 million m². But not being a priority, they will only be valued after 2020.

While the biggest treasures are concentrated in Brussels, there remains however a grey area: the perimeter of the Midi station. Despite several master plans, projects have been at a standstill for almost 30 years. The public limited company is currently the owner of office buildings located Rue de France, new buildings located at Avenue Fonsny, and also of the old postal sorting office, next to the station. Not wanting to dispose of these plots to the private sector – although they require large-scale renovation – the SNCB is ready to invest between 80 to 100 million Euros in its station.

» Other, Real Estate » The SNCB puts its property assets up for sale