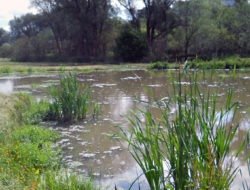 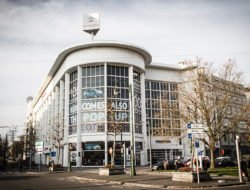 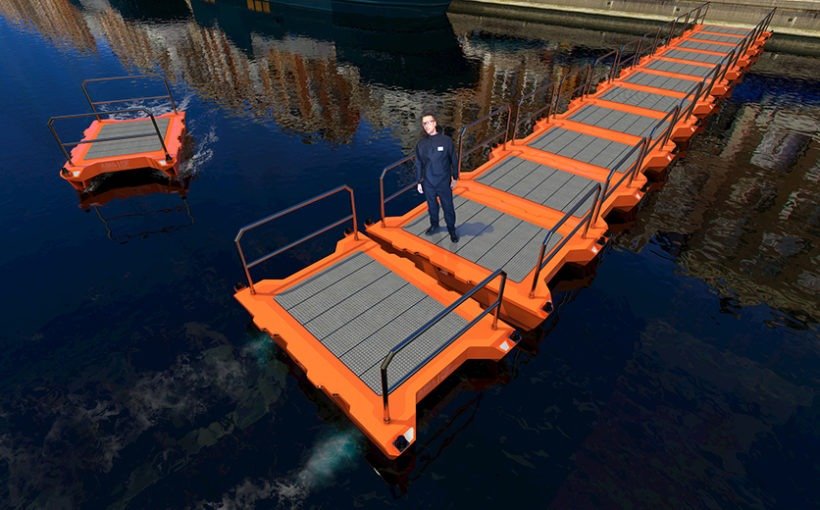 Just like the Sea Bubbles, these little bubbles that will “levitate” over the Seine in Paris in 2017, Amsterdam has also decided to opt for waterway transport.

After the drones and the cars, autonomous boats? From next year, the Amsterdam’s 800,000 inhabitants are going to have a new non-human-assisted means of transport: the “Roboat”. Developed by the Amsterdam Institute for Advanced Metropolitan Solutions (AMS) and the famous MIT, these little autonomous launches will transport passengers and goods on the city’s 165 canals, i.e. over a total distance of 50 kilometres.

But people transport is not the only vocation of these autonomous craft. Goods delivery, floating stages, temporary bridges… the Roboats will bear no resemblance to boats other than the name. Easy to assemble and versatile, they can even align themselves to form “on-demand bridges, which can be assembled and dismantled in a few hours” explains Carlo Ratti, professor at the MIT and one of the programme’s leading researchers.

Equipped with environmental sensors, these floating structures must also help prevent epidemics, by recovering waste and improving the city’s water quality. For the director of the AMS Arjan van Timmeren, “Water is a condition for life. By monitoring the city’s channels, Roboats can create new methods for measuring environmental data and climate change. The programme will help guarantee quality of life in the urban environment.”

The project will cost 25 million Euro and will be fully operational in five years. A boon for Amsterdam, the continent’s fifth largest business centre, which like many metropolises, intends to become a showcase for the “smart city” concept. With 80% of economic revenue generated around river banks, on coasts and in deltas, 60% of the world’s population lives in these areas. The Dutch researchers hope that the Roboats will serve as a reference for other waterway cities, especially Singapore and Boston, threatened by rising water levels.