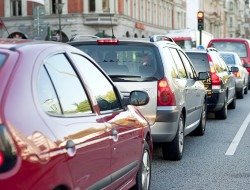 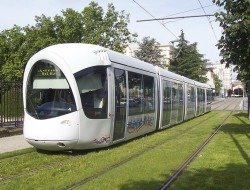 Lyons: a transformation coming up in 2030 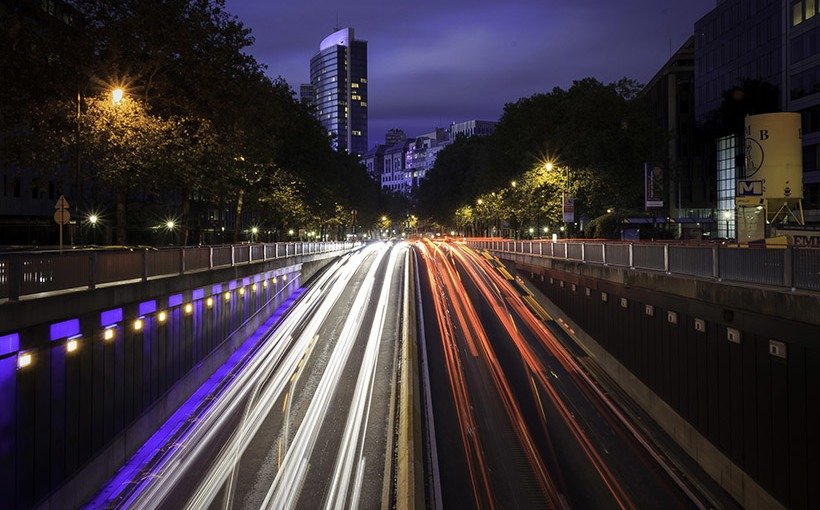 Brussels: what do we do with the urban expressways?

Testimonies of a part of our post-industrial history for some, scars left on the capital for others, Brussels’ urban expressways are seeing their future called into question: what are we going to do with these several-lane highways that criss-cross Brussels?

Urban expressways appeared in Belgium in the 50s and 60s. They are inspired by the US model that aimed to cross a metropolis from one side to the other, fast, without stopping at any traffic lights. Their development coincides with the automobile boom and a flourishing economy, which also saw the expressway as a driver of industry.

Crossroads of the West

Urban expressways are also the result of the importance of the automobile assembly sector in Belgium: building expressways and encouraging citizens to buy a car keeps the economy ticking over nicely. In Brussels, the Universal Exhibition of 1958 strongly boosted urban expressway projects. “The political will was to make Brussels a “Crossroads of the West”, to use the words used at the time, explains Gery Leloutre, urban architect of the Brussels firm Karbon and researcher at the La Cambre – Horta Architecture Faculty (ULB). But there was no real integrated vision, either at city level or national level. So huge projects were started such as the E40 motorway approach, the Schuman roundabout, the Reyers and Hermann-Debroux viaducts, etc. It was even planned at one time to cover a portion of the 161 Brussels – Namur train line with an expressway. ”

The urban expressway was seen at the time as a radical solution for managing traffic flows within the city itself, but with no real concerted vision. Minister of Public Works from 1965 to 1973, Jos De Saeger summed up this vision at the time like this: “It doesn’t appear to be very sensible to reduce the distances between two centres by building an expressway if, at the same time, it becomes increasingly difficult to get in and out of these centres. ”

Several decades later, it is difficult to deny that the urban expressway failed. Already in 1969, an official suspension put an end to these projects in Brussels, which were refocused on large urban boulevards. The driver of development had basically become a scourge that cut up cities, generating noise and pollution. Worse still, the districts crossed by the expressways lost their attractiveness.

“Cities are made for people, expressways for vehicles. The essence of a city is a network of interconnected streets, which stimulate exchange between the districts, businesses and residents. Urban expressways break this dynamic and become a hindrance to commerce and culture”, says Peter J. Park who, as Urban Planning Director of the City of Milwaukee, supervised the dismantling of one of these expressways.

From the 80s and 90s, dismantling and reclassification projects started, focusing on this question: how to get the right balance between quality of life and public transport and cars in the city?

“Cars meet certain needs, especially in Belgium where we have opted for a kind of urban dispersal, Gery Leloutre admits. We should of course be considering solutions for reducing the use of the car in the city. But imagining Brussels without cars isn’t realistic. ”

Brussels’ urban expressways also moulded the city’s appearance and stimulated the emergence of a number of office towers and business districts. Erasing all traces of them would also be to rub out part of Brussels’ history. “Before we dismantle the E40 approach up to Reyers, let’s not forget that this road is also part of our urban heritage, which it would be stupid to destroy out of principle. We could keep it and assign it another use. I’m not saying cars should drive on it. But other solutions rather than simply demolishing it should be considered”, Gerry Leloutre concludes.

» Mobility » Brussels: what do we do with the urban expressways?