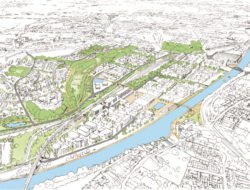 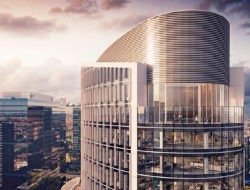 What does the future hold for the North district... 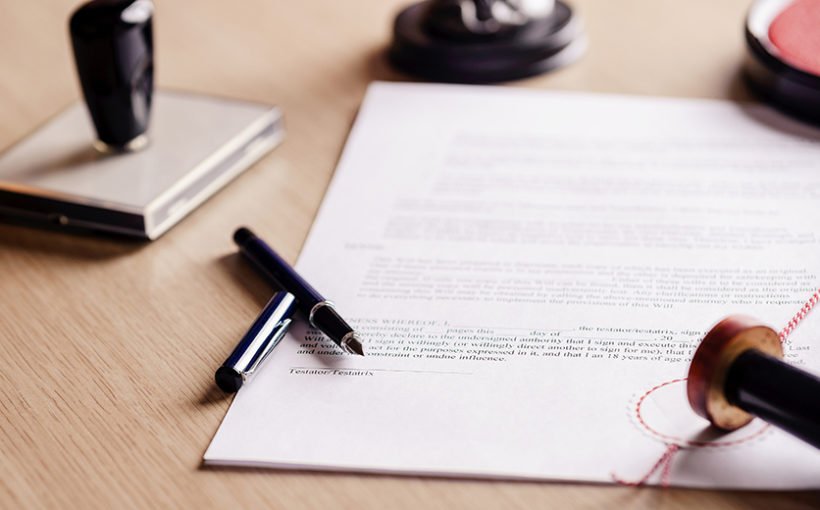 The reduction in real estate gift taxes, which came into force on 1 January 2016 in the Brussels Region, has had a clearly visible impact: compared with 2015, the number of gifts registered last year increased by 162% to reach a total of 2,174 (827 in 2015), according to figures from the Royal Federation of Belgian Notaries.

In Wallonia, where the rates and regulations have also changed at the same time, there is also an increase in gifts, but it is lower than in the Brussels Region: real estate gifts jumped by + 51% between 2015 and 2016 (the figures increased from 3,926 to 5,956). Some Walloon rates have remained higher than in Brussels: they climb to 50% for gifts between foreigners or people with a more distant kinship. And, unlike in the capital, gifts are not released in the south of the country. This means that if the giver dies within three years of the gift, the property must be declared in the estate, which is less advantageous.

Since January 1, 2016, making a direct gift has been cheaper for taxpayers. Well-planned, and in different forms, gifts allow the skilful transmission of an inheritance from someone while still living, for example to their children, while reducing the tax bill. For the gift of a building (land, house, apartment), a visit to a notary remains obligatory. This results in a notarized fee, research fees and administrative formalities, in addition to gift taxes.

This tax is a regional competence. It is determined according to the tax domicile of the giver, regardless of the region where the building is located. But depending on the region and the value of the property, the gift taxes vary from 30 to 50%. Since 1 January 2016, the Brussels-Capital Region has aligned its gift taxes with those of Flanders. The rates are now more advantageous. There are 2 categories of beneficiaries, 4 tax brackets and rates not exceeding 30% (for assets of more than € 500.000).

Wallonia also reduced its gift taxes (with a maximum rate of 50%). It has retained 4 categories of beneficiaries and more favourable rates in case of the gift of the family home, under certain conditions. A grid of gift tax rates for the 3 regions is available at this link: http://finances.belgium.be/fr/particuliers/famille/donations